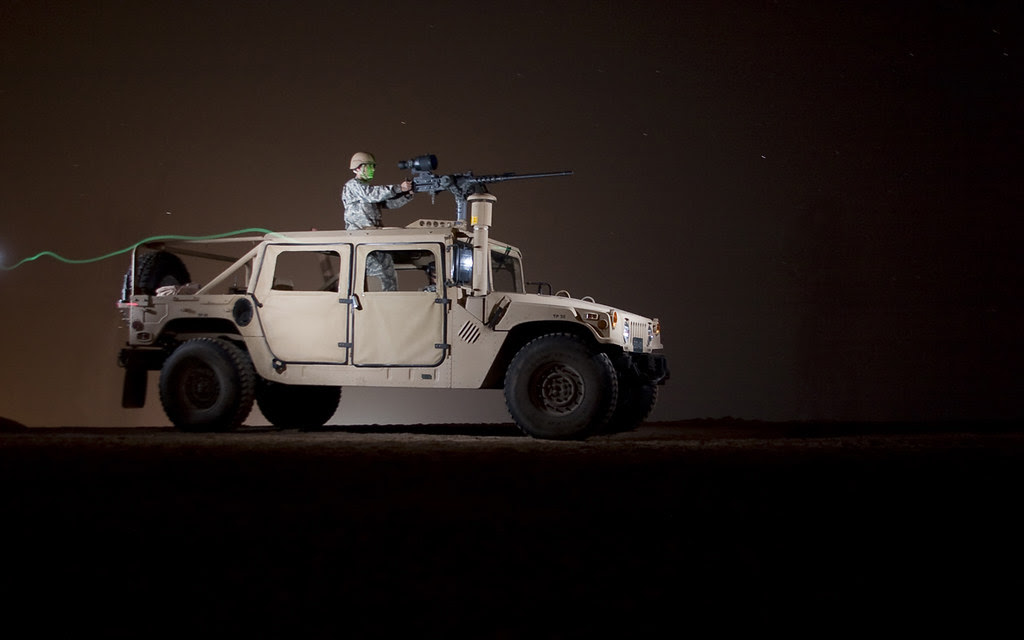 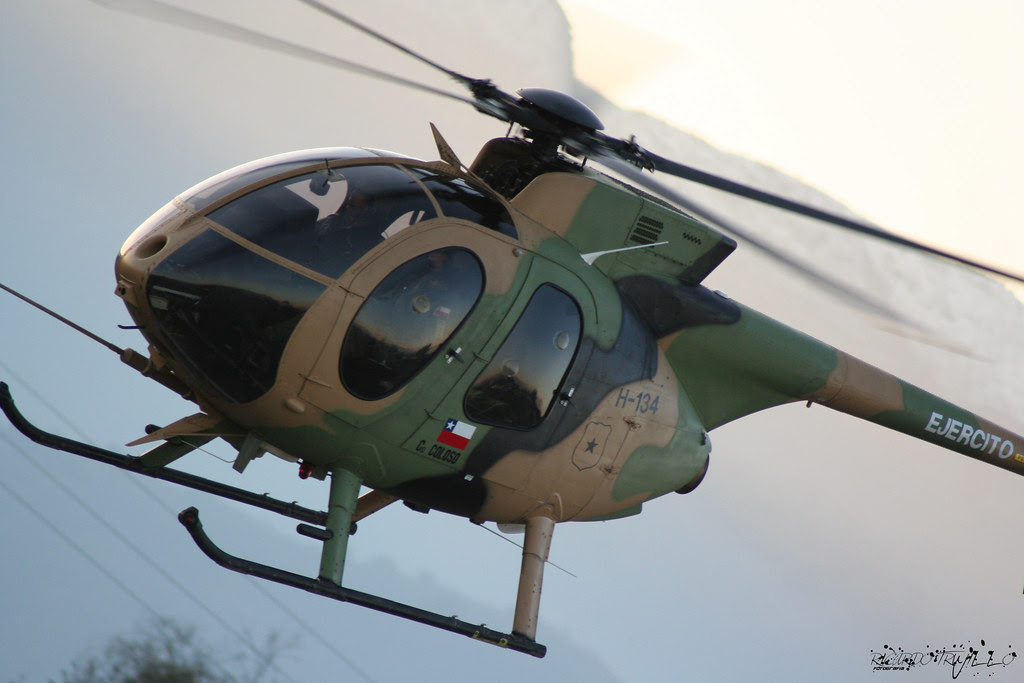 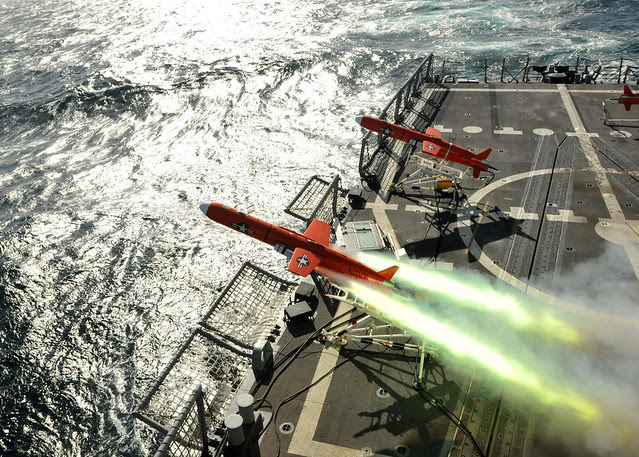 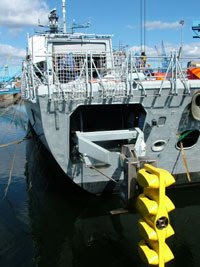 Según encabezado Jane's:
Chile to buy British sonar system for frigates
The Chilean Navy is procuring a number of Sonar 2087 towed arrays from Thales Underwater Systems to equip its multipurpose frigates, sources in Santiago have confirmed to Jane's . The Sonar 2087 system is one of the most advanced, low-frequency ac... 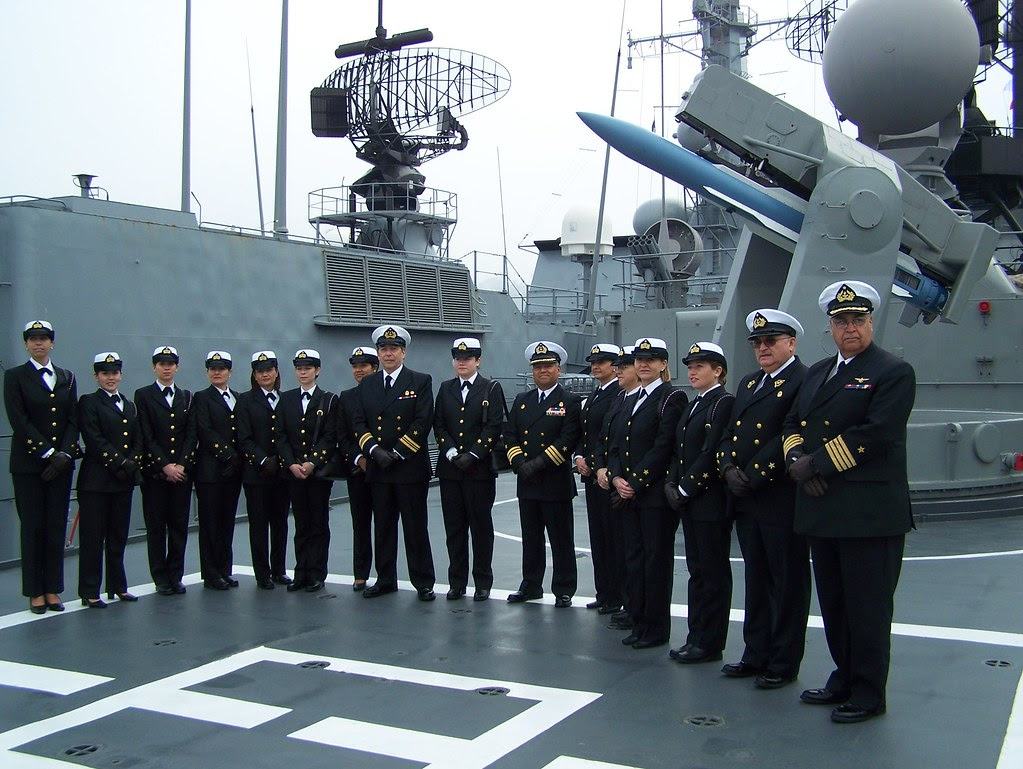 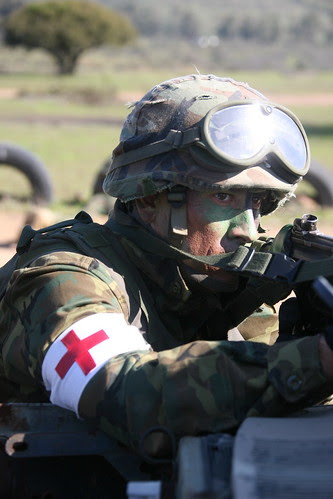 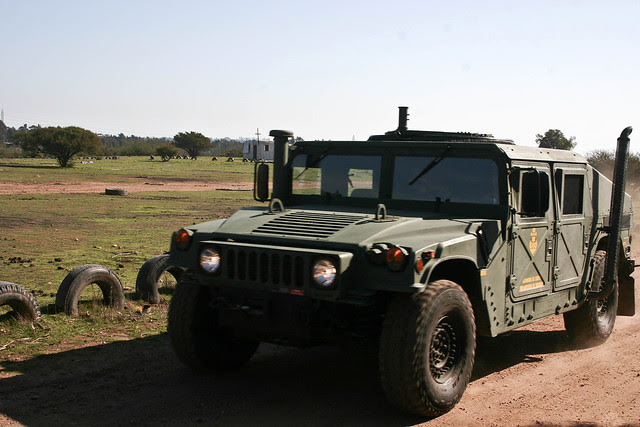 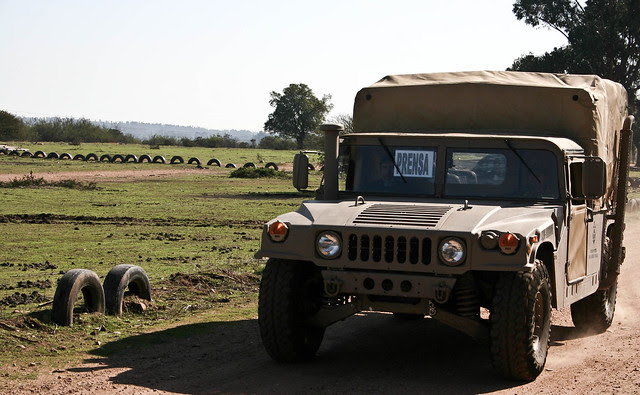 FACh Trasladó a IM a Haití 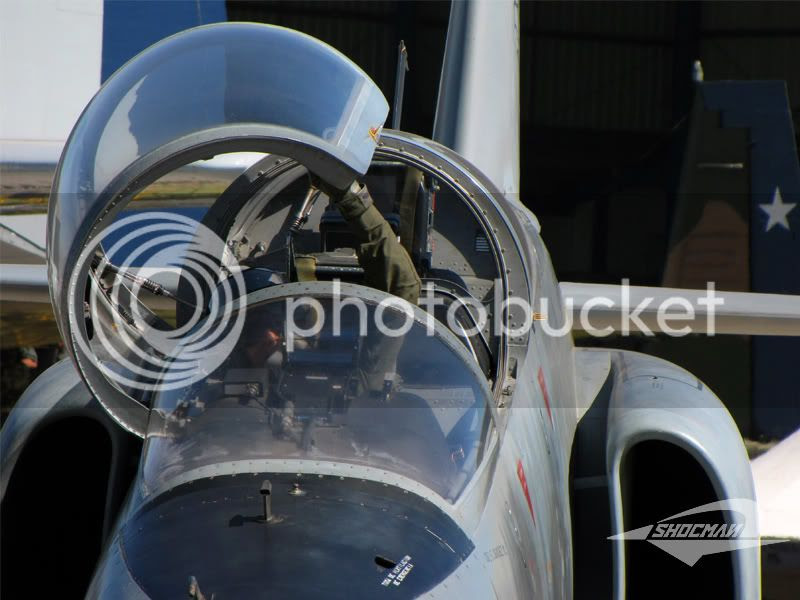 The Chilean Air Force is set to launch an acquisition programme for a batch of advanced jet trainer aircraft to replace its dozen Spanish-built A-36T Halcóns, sources in Santiago has told Jane's. According to sources, the air force plans to launch a jet trainer procurement programme in 2012 and could possibly issue a request for information (RfI) during the FIDAE [International Air and Space Fair] air show in Santiago in March 2012. BAE Systems, Alenia Aermacchi and Korean Aerospace... 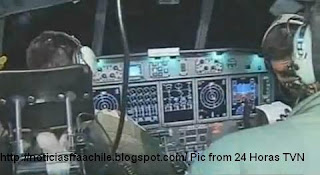 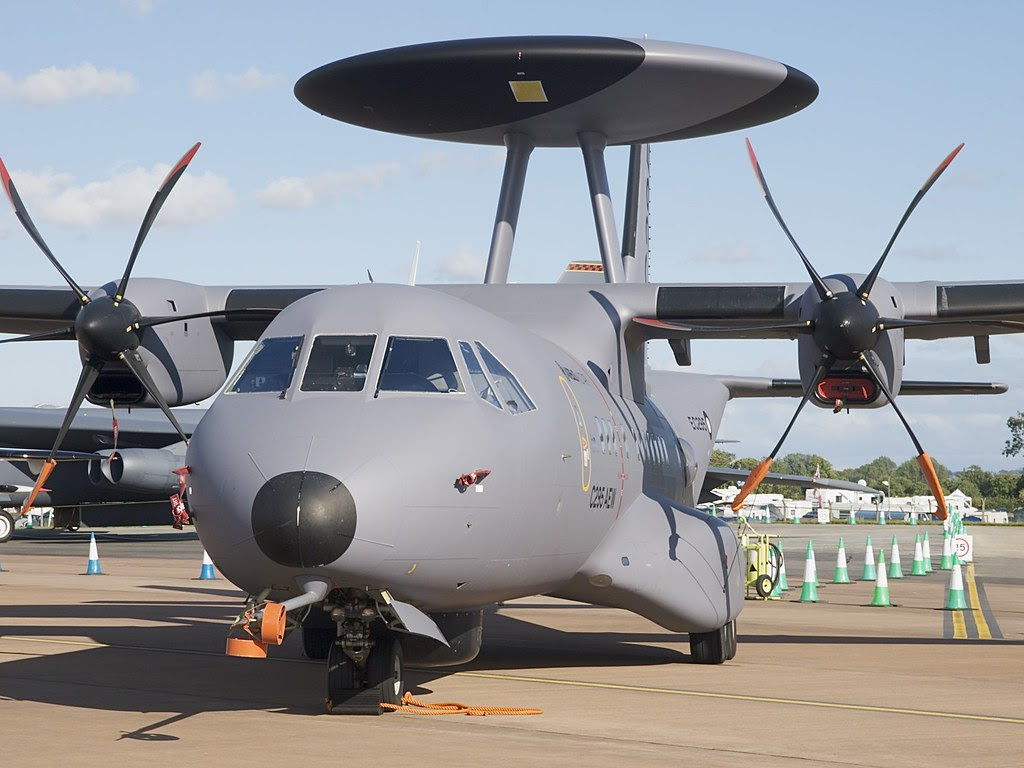 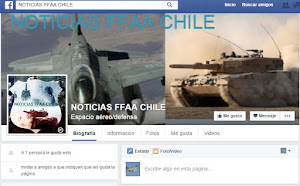 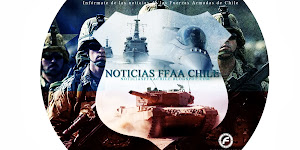